What is a Web Framework, and Why Should I use one?

"Framework" is a word used a lot in relation to code. So, what even is a framework? When we talk about frameworks, those frameworks normally fall into three different categories -- frontend, backend, and CSS or user interface frameworks. But even once you know what frameworks are, which one should you learn or use and why? This post will discuss what a framework is, what frameworks are out there, and how to make decisions about what kind of framework you should use for your projects!

If we look at a couple different web applications we can see that there are a lot of duplicated features. Many have user authentication, pages that render, they connect to databases, they have profiles you can look at, they all have stylized feeds of information etc. If I wanted to, I could write all of that logic myself every time I want to build a new application; however, there are also a lot of tools available which can do that for us instead.

In addition, a lot of the time when we build applications we want to format our code in certain ways that help us become more efficient and help other developers understand our code. Web frameworks help us achieve structure in our applications, and they give us additional features we can add to them without too much extra work. Frameworks give us a place to start so that we can focus on features rather than configuration details.

Code is read many more times than it is written, and it is so important when you are working with other developers that they know where the code for certain tasks is being written so they can use it in their own code. The frameworks also have conventions for how the code is written and structured, which standardize how the developers write their code.

Most websites share a very similar (not to say identical) structure. The aim of frameworks is to provide a common structure so that developers don’t have to redo it from scratch and can reuse the code provided. In this way, frameworks allow us to cut out much of the work and save a lot of time.

To summarize: there’s no need to reinvent the wheel.

Under the hood, frameworks are just code libraries (i.e. other people's code), and the popular ones are open source! So you can look at your library's code online! 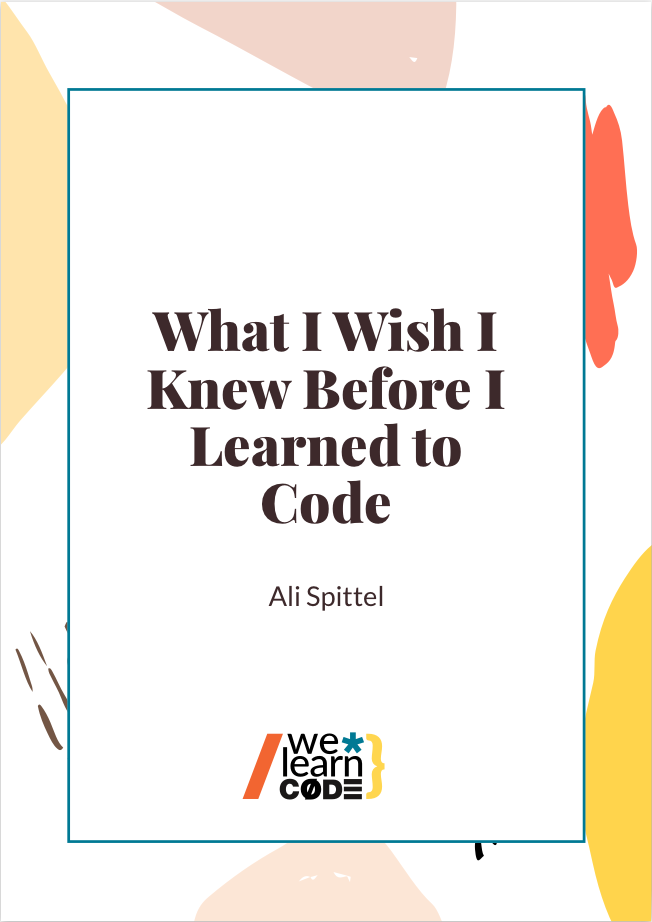 User interface frameworks help create stylized and professional looking web applications. Most include some sort of grid system so that you align elements, they have color schemes so that is handled for you, and they stylize your HTML components using CSS so that they look clean and professional. These are within the frontend domain; however, normally when we refer to frontend frameworks we are talking about JavaScript frameworks.

Some user interface frameworks include:

Choosing a User Interface framework mostly comes down to personal preference in appearance and the goals of the site. The different styles may appeal to different industries or may convey a different message to users.

Frontend frameworks are, in most cases, written in JavaScript and are for organizing the functionality, interactivity of your website. Some of these include:

The world of frontend frameworks is evolving especially fast, it seems like a new frontend framework is on the rise every few months. Learn what makes sense to you, and don't worry too much about what the "hottest" one at the moment is.

Some people argue that React and Vue are libraries instead of frameworks, but a lot of people consider them frameworks, so I included them!

Backend frameworks are a lot more varied. They are written in a variety of programming languages and have a wide variety of features. Below, like the above list, is a very incomplete list of some of the frameworks out there for writing application backends.

Usually, you choose a backend framework based on the programming language it is written in. Also, take into account what features you want to add -- if you want authentication (or user login) for your website, for example, writing it in Django where authentication is built in will be a lot easier than writing it in Flask where you would need an additional service.

If you want to use or learn a framework, here are a bunch of applications built with different ones, so you can evaluate which one makes the most sense to you. There are a lot more frameworks out there of various sizes and popularities, but this article gives a brief overview of some of the popular ones out there and where to get started. There is no right answer on what to learn first! There are pros and cons to everything, so weigh what is most important to you and go from there. Frameworks are super helpful and make writing code a lot quicker in most cases, but having a strong programming foundation before that is also super important -- so make sure you know the language your framework is written in well first. Frameworks are super helpful for writing websites because they enforce a structure that other developers in the framework understand, and they give you common functionality so you don't have to reinvent the wheel!

Where to start learning...

And if you need an idea for an application...